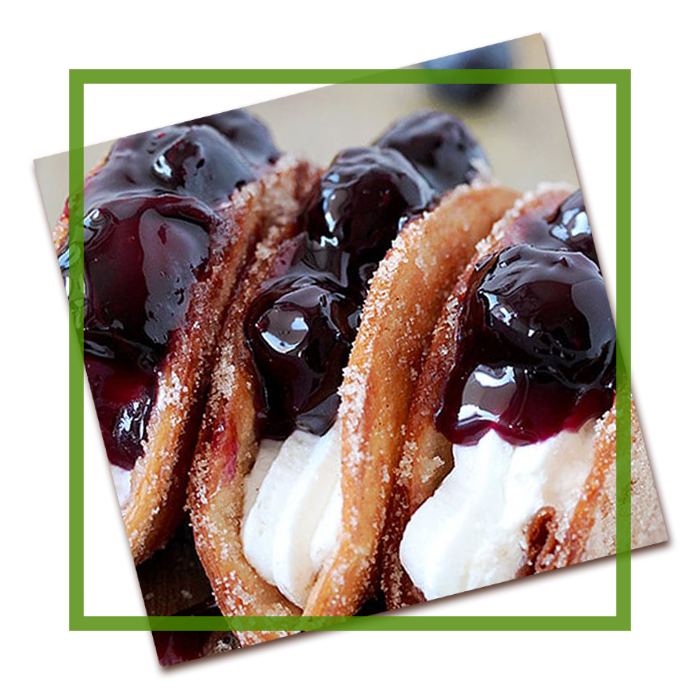 
Note:Make sure that blueberry sauce is cooled completely before you top tortilla shells with it. Keep this dessert refrigerated and serve it cooled. 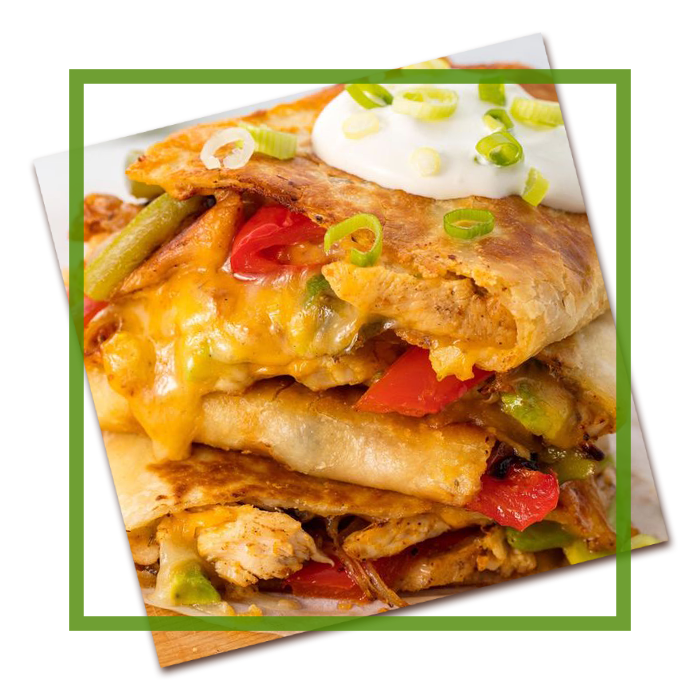